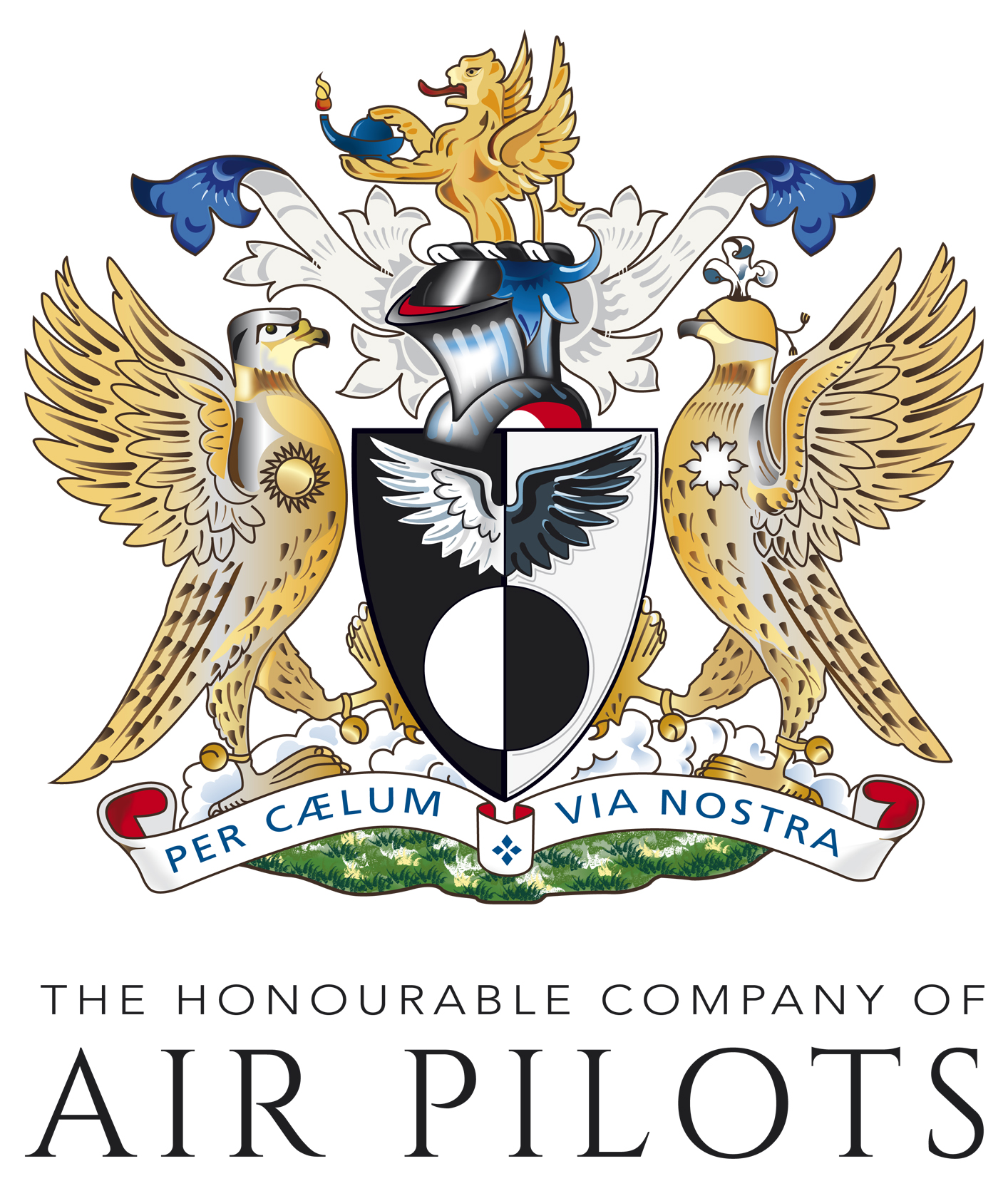 Martin-Baker, the British family-run business which achieved global dominance with its famous aircraft ejection seat, has been recognised for eight decades of pioneering service to aviation safety.  The company, whose products have to date saved more than 7,500 lives, is among the recipients of the annual ‘Trophies and Awards’ presented by the Honourable Company of Air Pilots.  Since starting with a test ejection in 1945, Martin-Baker has delivered more than 70,000 seats to 93 air forces, as well as 20,000 crashworthy seats for 60 types of helicopter and other aircraft.

The Air Pilots’ Trophies and Awards are among the industry’s most prestigious because recipients are selected by their peers, who have decades of experience in military and civil aviation around the world. The awards are traditionally presented at London’s Guildhall on the last Thursday of October.

Another award recognising an outstanding contribution – this time for General Aviation – goes to Stuart McKay, who receives the Sword of Honour for his tireless efforts and commitment to the cause of keeping historic de Havilland Tiger Moth aircraft flying.  Having founded the de Havilland Moth Club in 1975, Stuart remains its secretary and is a globally acknowledged expert on the type, encouraging pilots and engineers around the world, including with flight experiences that have sparked many to pursue careers in aviation.

This year’s awards for Flight Test recognise the skill and professionalism of two outstanding aviators.  A former NASA and United States Air Force pilot, Kelly Latimer receives the Derry and Richards Memorial Medal. Today Kelly flies for Virgin Galactic and is chief test pilot for Virgin Orbit, a modified Boeing 747 carrying the LauncherOne under its wing.  She has been instrumental in leading the programme from initial design and operational phase, through to Virgin Orbit’s successful rocket launch of 10 mini cubesats into orbit in January 2021.  She is considered to be an outstanding aviator and manager and an inspiration to the team who work for her.

Captain Richard Dane OBE is a revered aviator following a lifetime in military flying and more recently civilian Search and Rescue (SAR) circles and receives the Eric ‘Winkle’ Brown Memorial Trophy for his lifetime of achievements in operational assessment and development of aircraft and airborne systems. Excelling at every stage during his extensive career, Captain Dane worked on the introduction of the Merlin to the Royal Navy’s Fleet Air Arm, the V-22 Tiltrotor to the US military and more recently in a key role setting up the world’s first commercially operated national SAR organisation in the UK.

Another 2021 award goes to helicopter specialist Tim Tucker, who receives the Cumberbatch Trophy recognising outstanding achievements in aviation safety. Tucker is credited by the executive chairman of one major helicopter training and maintenance organisation as ‘having done more for helicopter safety than any person alive today’, mentoring with compassion every junior pilot he has ever met. Having purchased a Robinson R22 for his flight school, he was appointed to start and then run until the present day, some 35 years later, the highly regarded Robinson factory sponsored four-day Safety Course. Some 18,000 trainees have attended this course, which is regarded as the gold standard in the field.

Also recognised for its role in safety and survival is avionics manufacturer Garmin Ltd, which receives the Sir James Martin Award. Garmin was founded in 1989 in Kansas and has grown to be a preeminient company in its field, producing aircraft GPS receivers, flight instruments and cockpit devices. Its products can be found in aircraft around the world, enhancing pilot situational awareness and even auto-landing systems that can take control of an aircraft in the event the crew becomes incapacitated and bring it to a safe landing on a nearby runway.

The Pike Trophy, which is awarded to an individual who has made an outstanding contribution to civil flying instruction, goes to Primo Lonzardi. A legendary flying instructor and examiner around the North West of England, he has spent the past 50 years flying light aircraft, including for the past 24 years at Liverpool John Lennon Airport. He is most famous for teaching the Flight Instructor Course, with a unique style that is charming and relaxed. Having amassed tens of thousands of hours in the air, Primo is passionate about embracing new ideas and methods.

Also being recognised for his outstanding flying achievement in General Aviation is John Stirk, which receives the Myles Bickerton Trophy. Having taken his first flight, aged 10, in 1947, John has spent a lifetime in gliding and become renowned for promoting the sport to people young and old.

1. The Honourable Company of Air Pilots ‘The Air Pilots’ was established as the Guild of Air Pilots and Air Navigators in 1929. It is based in London but has an internationally based membership of professional and private pilots. The principal activities of the organisation are centred on developing action and activities to ensure that aircraft are piloted and navigated safely by aviators who are highly competent, self-reliant, dependable and respected.

2. The Air Pilots support the education and training of pilots from the initial instruction of young pilots to specialist training at the highest levels. Through its charitable activities, education and training, technical committees, aircrew selection, scholarships and sponsorships, advice and recognition of the achievements of fellow aviators worldwide, the Honourable Company keeps itself at the forefront of the aviation world.

3. The Air Pilots also provides expert, impartial input to regulators, government and media on areas including aviation and the environment, airport capacity in south east England, aircrew flight time limitations and the maintenance of piloting skills in increasingly automated aircraft. Air Pilots experts are also available to all media on request, to ensure accurate and fully informed reporting of any aviation events. If you need our assistance, please contact us on the number or e-mail addresses above.