This is the Test Page

Any text written in this block of a Heading Block will be visible on the page
This block should appear at the top of any page you create. It does not necessarily have to have the same title as the page is named in the options/URL tab. For example it may be that you wish to have a permenant path to the page eg "Court" but the title of the page in the block may be "Court 2022-23" to avoid having to change URL links each year.

In this case the URL for this page is https://www.airpilots.org/test/ but the page title is "This is the Test Page"

Page Index (the block below) inserts a page index onto a page. You cannot edit the block - just add it to the page and publish it - the magic is all saved in the background. This is useful in a long page such as this - it means you can hop to the part of the page which you are interested in. The coding in the block is linked to Headers - so it effectively leaps from header to header

This is the Test Page

This is a sub-heading block

This is a sub-heading block

You mighty wish to break up areas of text within a page with a sub-heading. Any text you write in this block will be visible on the finished page. This block also links to the page index block

This is a Text Block 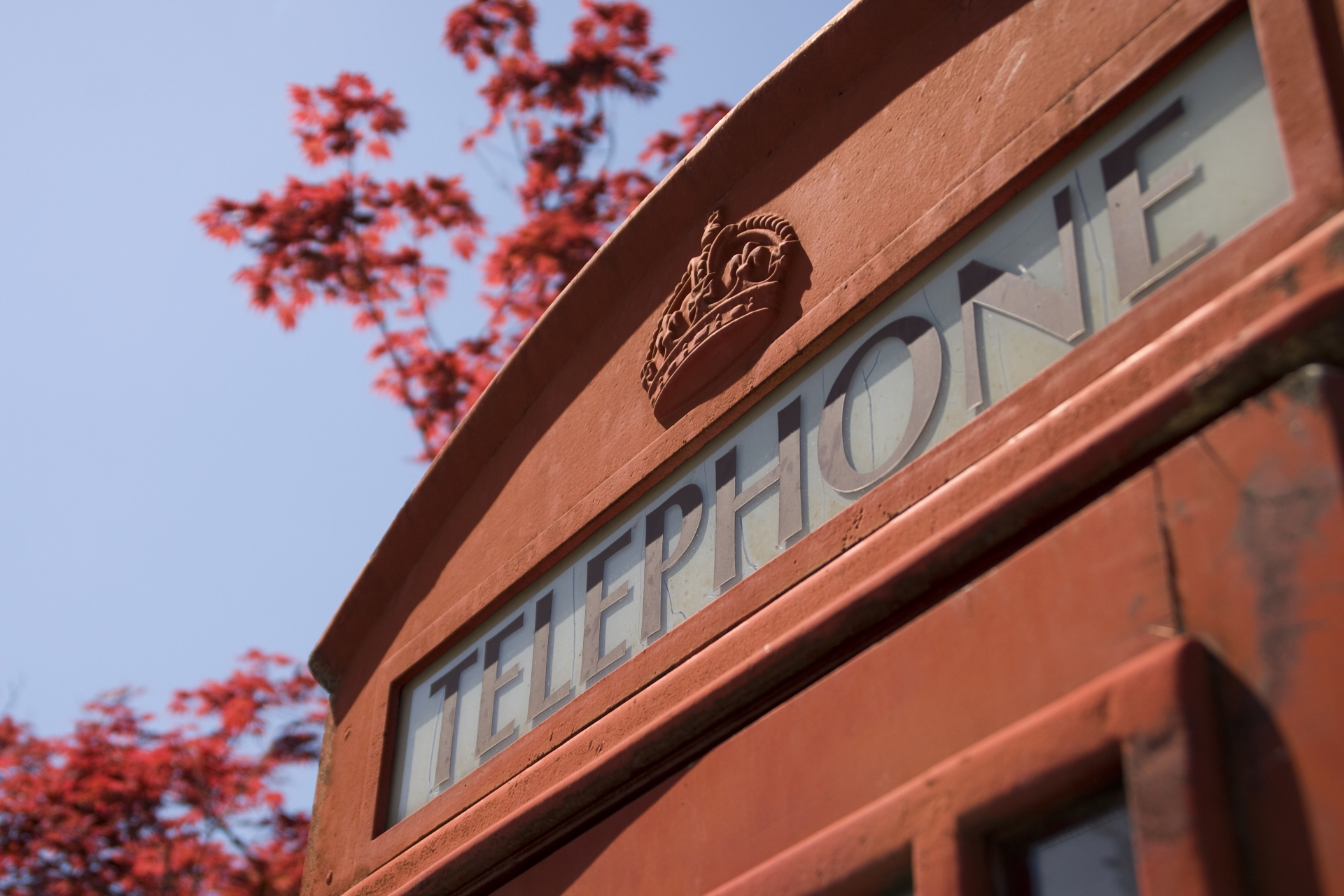 Using the insert menu you can add a URL to a page on this site - https://www.airpilots.org/members/the-court/the-court-2022-2023/the-master/

or to another site:m Flying Start

Using the table menu (editing mode) - you can insert, edit and maintain a table

Don't forget (when editing) to save the block regularly

below is an example of using the Image (Wide) Block.
This will add a single image to a page formatted to the full width of the screen which will adapt perfectly to view on mobile, tablet or pc 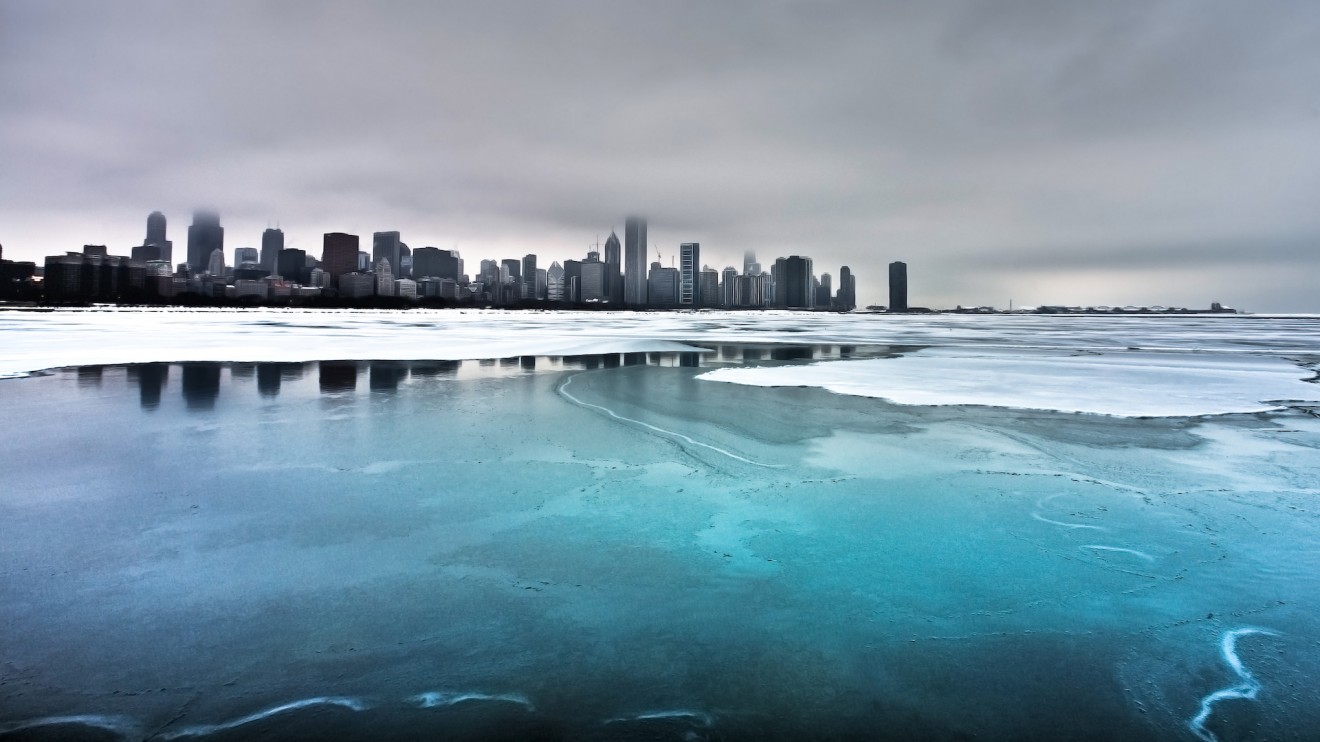 The 'Slideshow' block below this Title Block enables a set of images to be displayed as an animated slideshow to visitors. Upload as many images as you wish - move them around to set the order and the block will do the rest

This title block is to introduce the "Gallery Block".

two examples below of use of the Call to Action Block 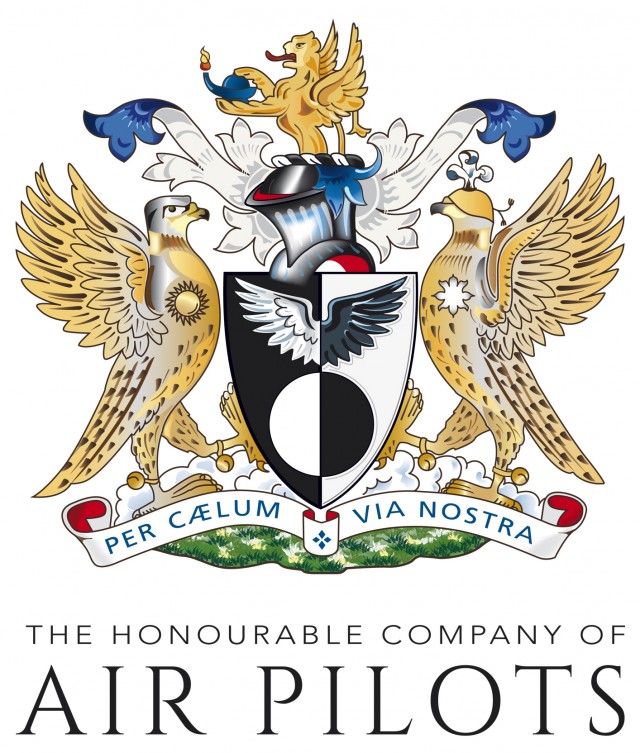 This is a call to action block. It will insert a prominent button on a page - in this instance "Contact Us" - with an (internal link) to the Contact page of the website. There is also the option to add a picture.

The block below - "Images and Links" is the tool used on the home page to create direct access links to diferent pages of the website (or external websites)
Upload photographs to the Image and Links block. Each photograph is then edited to link to the page you wish people to jump to. Don't forget to save each edited image - and then save the whole block.

This is the title which will show on the finished page

Below are three examples of use of the 'Person Block'. It allows for a profile image plus a name and title. If multiple Person blocks are used one after the other, the layout will alternate between image-on-left and image-on-right. The Affiliated unit page is built using these blocks.
The Who's Who page uses these blocks alternated with text boxes for a full biography. 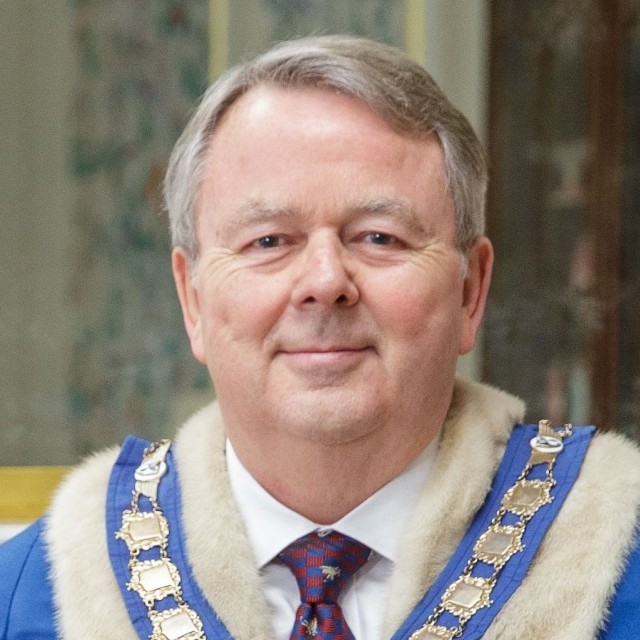 This is what happens if you put too may words in the this block ....

Robin was inspired to become a pilot following his first flight as a passenger at the age of 10.  He joined the Royal Air Force Air Training Corps (ATC) as a cadet at the at age 13 and stayed until aged 20 rising to Cadet Warrant Officer, the highest cadet rank.  Through the ATC he gained a RAF Flying Scholarship to Private Pilot Licence standard and his Gliding A & B wings.

On leaving school, he was selected for a Direct Entry Commission as a pilot in the RAF but did not take up the offer.  Instead, he entered executive aviation mainly flying a Beechcraft Kingair pressurised twin turboprop aircraft and through this was sponsored for both his Commercial Pilot’s Licence and subsequently his Air Transport Pilots Licence and Instrument Rating.  He stayed in corporate aviation for ten years and it was during this period he joined the Guild of Air Pilots and Air Navigators.

Leaving the corporate world, Robin joined Britannia Airways in the UK as a First Officer on the Boeing 737-200 flying around Europe and the Middle East.  Subsequently, Robin became a Training First Officer (TFO) on the B737 conducting both technical ground school for new recruits and accompanying them on their first line training sectors as a ‘shotgun’ First Officer.  After 7 years in Britannia, he was promoted to command on the B737, later becoming a Line Training Captain.

A move to the combined Boeing 757 and 767 dual-rated fleet in Britannia as a Type Rating Instructor (TRI) followed which offered a much greater range of destinations mixing both short and long-haul flying including transatlantic ETOPS operations and flights to India, the Maldives and Indonesia in order to operate Hadj pilgrim flights to Saudi Arabia with three pilots due to the extended sector lengths.  He became a member of the GAPAN Technical Committee which lasted for 20 years until the committee was reformed as the International Technical Forum.  Britannia were re-equipping with the Boeing 737-800NG, so another type-change led to becoming a Type Rating Examiner (TRE) on this aircraft until the opportunity to take early retirement beckoned some years later.  During his airline career, Robin was a member of the British Airline Pilots Association (BALPA) and through that was a Regional Vice President Europe for the International Federation of Airline Pilot Associations (IFALPA) for 10 years attending IFALPA conferences in Tokyo, Jamaica, Stavanger, Madeira, Sydney, Cape Town, Istanbul, Dubrovnik, Mexico City and Auckland plus several European Regional Meetings.

Robin is married to Eileen, and they have two adult children, James and Olivia.  They also have six grandchildren, four boys and two girls.  James is a doctor and regularly volunteers on an Air Ambulance helicopter.  Olivia works in Medical Education.  In his spare time, Robin is keen on field sports particularly deer stalking and riding his Harley Davidson motorbike.

Robin serves on several Air Pilot committees (including as a past Chair) of the Aviation and Education Careers (ACEC) and is a past Chair of Trustees of the Air Pilots Benevolent Fund.  He became a Fellow of the Royal Aeronautical Society in 1999 and has just completed 46 years as a member of GAPAN and the Honourable Company of Air Pilots.

The 'Newsletters' block can be used to upload single or multiple PDF files which will be shown with a cover image preview and download button.
Upload the pdf(s) to the block - each pdf upload should be edited to show the name of the document and a short introduction can be added. Remember to save each pdf in the block individually before saving the whole block with the green button top right on the editing page

Sometime when adding several pdfs to a page, using the newsletter block is uneccessarily cumbersome and takes up a lot of space
The downloads block (below) can be used to solve this problem.
Upload the pdf(s) to the block - each pdf upload should be edited to show the name of the document and a short introduction can be added. Remember to save the amendments to each pdf in the block individually before saving the whole block with the green button top right on the editing page

Various pdfs to download in a more compact form

Below is an example of an Event block - mainly used on the Events and Visits page but useful to add to any page ... you can add art work and text to the block and are also able to add additional details as pdfs which may be downloaded.

Teamup Calendar (the block below) inserts the Air Pilots on-line calendar onto a page. You cannot edit the block - just add it to the page and publish it - the magic is all saved in the background

This is the Welcome Block

This is the block used to create the Welcome on the home page of this website.

You might wish to use this pre-set style within a page you are creating. Any text you write in this block will be visible on the finished page.